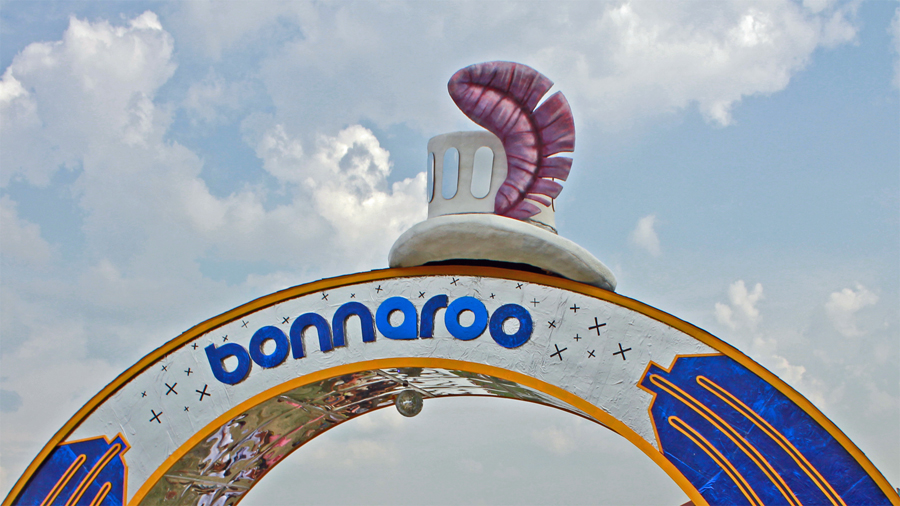 13 Music Festivals Worth Your Time: Bonnaroo

Why: Still the granddaddy of them all not named Woodstock, and the festival everyone should experience at least once. Held on a 700+ acre farm in the middle of Tennessee in the middle of June, plan for plenty of summer heat, thunderstorms, exhibitionists and stage after stage of world-class music. From Shakedown Street to Centeroo, bring a GoPro for the action, and a towel for the fountain.

Now in its 13th year, the once jam band fest has evolved – gasp! – to include all genres of music. This year’s lineup boasts heavy hitters as Kanye West, Skrillex, Jack White with “Rocket Man” himself, Elton John, thrown in the mix, as well as Lionel Richie and Vampire Weekend. Inside Centeroo, you’ll find a multitude of artist and food vendors, craft workshops, as well as a Beer Garden large enough to quench an army’s thirst.

With well over 100+ artists and comedians performing across 13 stages, and three tasty SuperJams on this year’s menu, including comedian/banjoist Ed Helms returning with The Bluegrass Situation SuperJam, the most eclectic festival in the world plans to go large once again. While it will be hard to top last year’s festival (Sir Paul, anyone?), leave it to Bonnaroo to exceed expectations.

5 Can’t Miss: The Head and The Heart, Andrew Bird & The Hands of Glory, Fitz & The Tantrums, The Black Lillies, St. Paul & The Broken Bones

For more festival and lineup information, check out bonnaroo.com.