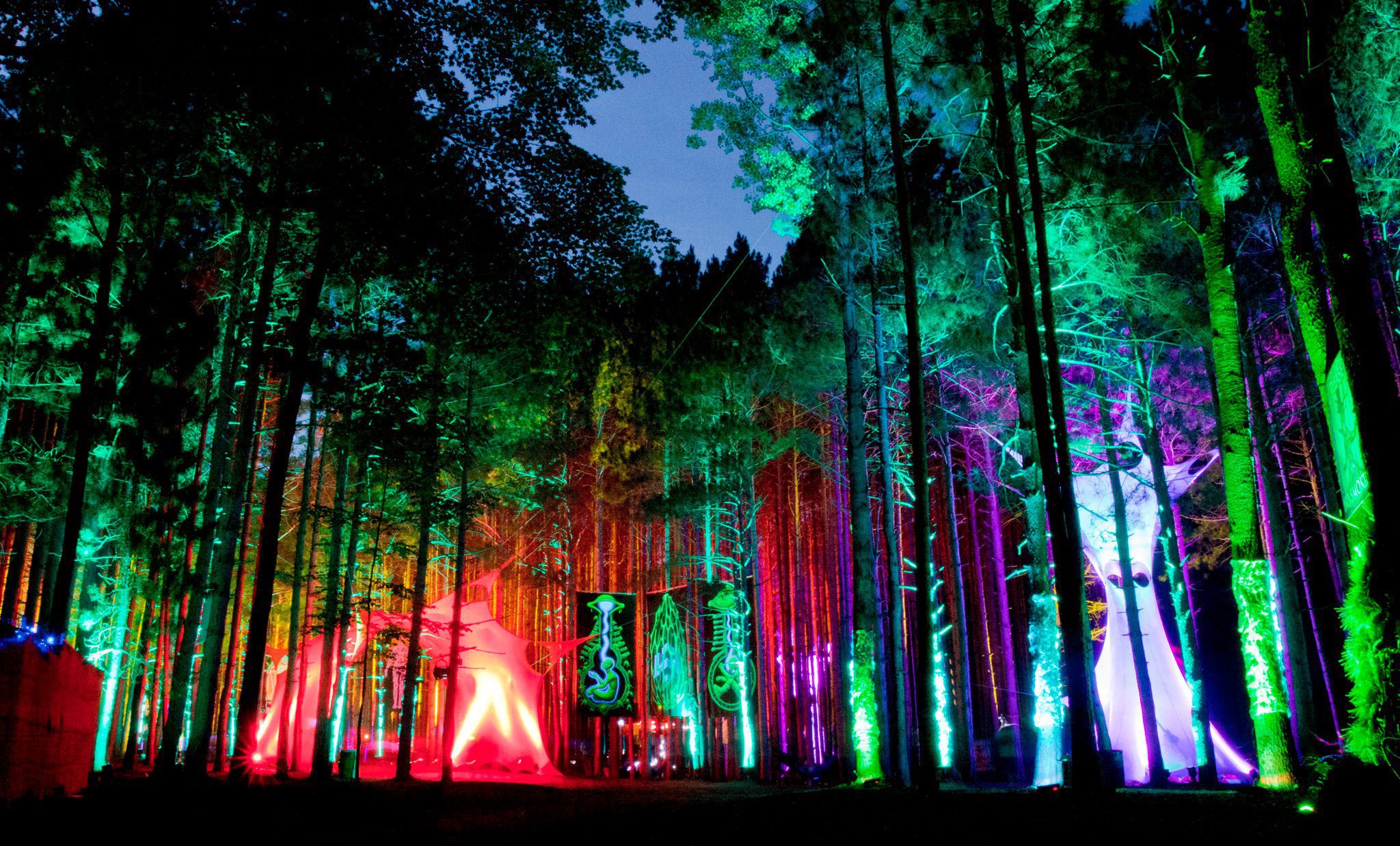 Why: This marks the first time the Forest is a sell out and there’s a pretty damn good reason why. Year after year, it ranks as one of the top summer music festivals for both the stellar performers and the complete festival community experience.

Held annually in west Michigan since 2011, Electric Forest has been the destination for festivalgoers seeking electronic and jam band music. Over that three-year time period, the Forest has hosted such acts as Tiesto, Edward Sharpe & The Magnetic Zeros, Bassnectar, Pretty Lights, The Infamous Stringdusters, Kaskade, Passion Pit, Yeasayer and Empire of the Sun, among numerous others under the EDM and jam band genres.

Even in Michigan, at like most summer festivals, prepare for the weather. It can be just as hot at the Forest as it is for Bonnaroo in middle Tennessee. Have a poncho for any rain dancing. Bring a tent for sleeping, a shelter for shade, a yoga mat for meditating and a hammock for hanging out between the trees. This is a festival in a forest, people.

So, its best to rest up over the next few days; there will be days and nights of dancing and jamming until the wee hours of the morning. It’s almost time for getting colorful and crazy in the Forest.