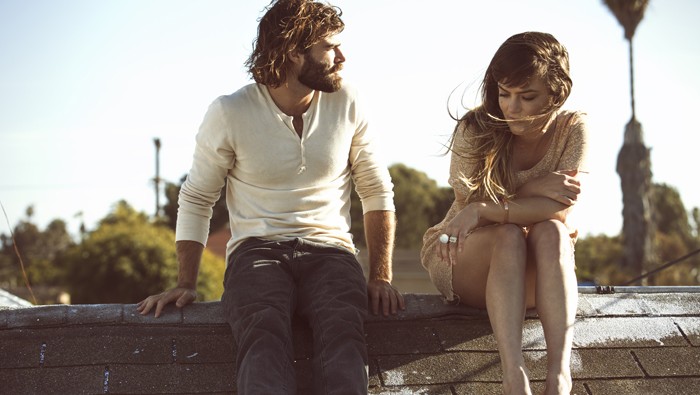 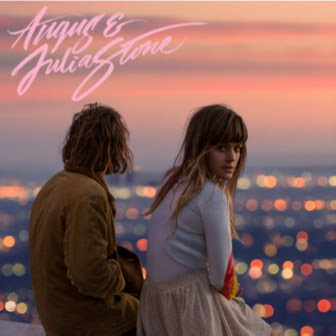 Angus and Julia Stone‘s self-titled album is the perfect way to wrap up summer. In the age of manufactured hits, it’s refreshing to hear an album that stays true to the artist’s roots. Angus & Julia Stone, the third LP from the Australian brother-sister folk-blues duo, feels like Angus and Julia are performing live. The tunes are authentic and honest in a way music hasn’t felt in quite some time. Each song on the album – notably the Stone’s voices – gets in your head and doesn’t want to leave. Raspy yet refined, the dual vocals and harmonies carry the listener on a tuneful journey from start to finish.

Produced by the legendary Rick Rubin and released under his American Recordings/Republic Records label, this effort is clearly more mature than Angus and Julia’s early work, which found the pair as solo singer-songwriters working up the musical ranks in Sydney, eventually earning worldwide attention with their 2007 debut LP A Book Like This. After a global touring run, the pair released the award-winning Down The Way, garnering even more acclaim and playing stages to tens of thousands of people all over the world, from their native Sydney to Paris to Bonnaroo.

Heartfelt and confident, the material on Angus & Julia Stone is clearly composed with great guitar work and catchy melodies. Lyrically, there’s still some growing to do, but isn’t experience the lifelong search of a singer-songwriter? While any album this ambitious may bear instances of repetition in some of the lyrics, this isn’t noticeable from song to song.

Those feelings aside, dynamic songs like “A Heartbreak” and “Grizzly Bear” seem destined for mainstream airplay. Their grit and soul come through in a way that begs to be put on repeat. “Get Home”, a track Angus wrote as a demo in New York, is probably the sentimental favorite with “All This Love” (a bonus track) a close second. A friend described it as ‘the perfect cruising song’. The more I listen to this album, the more I love it.

Angus and Julia Stone have ‘star’ written all over them. They have it all: the music, the voices, and the looks. In time, America is going to fall in love with these Australian imports. Once again, Rubin has found a diamond – in this case a pair of diamonds – in the rough just outside the Outback. Do yourself a favor and end summer on the right note with Angus & Julia Stone.