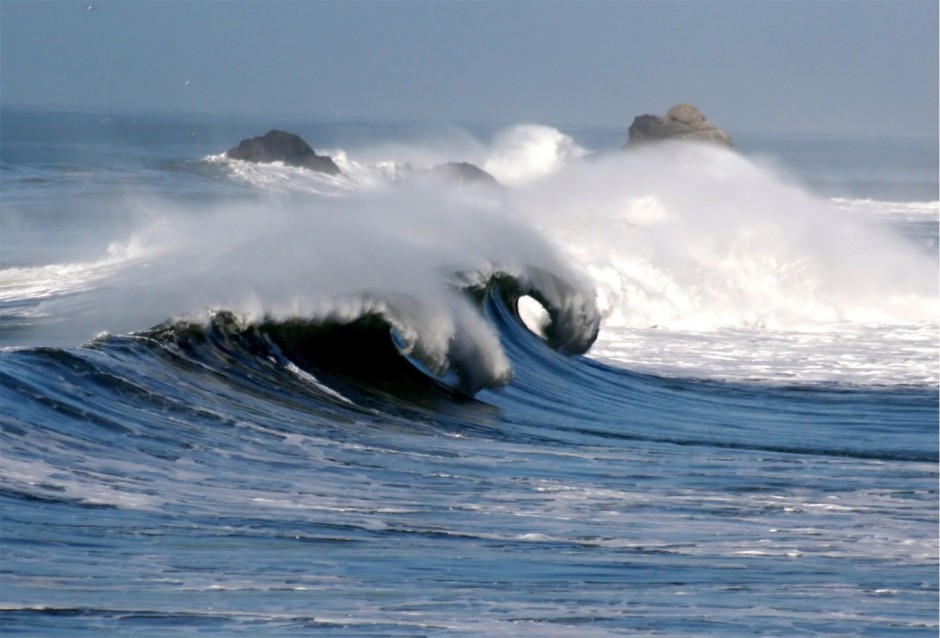 The official governing body of professional surfing, the Association of Surfing Professionals (ASP) will have a new name for the surfing game next year. For the start of the 2015 season, what’s currently the ASP will become the World Surfing League (WSL). This marks the third name change over the history of the pro surfing association, first known as the International Professional Surfers (IPS) and then the ASP. The league continues to implement a variety of changes to stay current, including broader webcast and television coverage of events as well as hosting new locations and returning to favorite breaks on tour. Its still too early to tell if it will be renamed the Kelly Slater League of Surfing when the 11-time world champ decides to charge into the sunset.

To the ASP community,

At the start of the 2015 season, we will change our name to the World Surf League (WSL). We’re making this change because we believe the new name is easier to understand, and gets us on a better track to serve our fans, athletes and partners, and to grow the great sport of professional surfing worldwide.

There’s been a lot of change in the last two years. Part of it you can see, such as new venues and enhanced live broadcasts. Some of it is behind the scenes. All of it is driven by the twin goals of preserving the heritage and culture of surfing while, at the same time, creating an even better foundation to grow our sport in the future.

We want you to know that changing our name was a carefully considered decision for us. We felt it was important to share this idea with as many people in the ASP community as we could, from athletes to past world champions to event partners. In the end, we were greatly comforted by the fact that not a single person we spoke with opposed changing names to the World Surf League. Not one.

This is a decision we’ve made with our community and you can see their reactions for yourself.

We understand that for many of you reading this, the letters “ASP” have significant meaning and that this news might be unsettling. We hope you will give us the benefit of the doubt and that, over time, you will come to see this change as positive for the sport we all love. At the end of the day, professional surfing’s DNA remains intact: we’re about the world’s best surfers in the world’s best waves. That will never change.

From day one, our commitment to you has been that we will do everything in our power to improve the overall experience for fans, athletes and partners. Of course, we still have a lot of work to do, but we are confident that we are heading in the right direction.

We want to salute everyone upon whose shoulders we stand, from the creators of the ASP to their forefathers at what was originally known as the International Professional Surfers (IPS). It was the hard work of all of these people that provided the platform that we all share today and it is with them, and with you, that we look forward to ushering in the new era of the World Surf League.