(Dead) Winter is Coming: On Tour With Dead Winter Carpenters

Lake Tahoe is known for many things including beautiful clear water, stunning skiing and casinos. While lesser known – though no less important – there’s a fantastic group of musicians currently on tour also hailing from Lake Tahoe, the Dead Winter Carpenters.

The band’s sound has been described as ‘Johnny Cash meets Elephant Revival’, but since there are numerous vocalists they are able to assume multiple identities and tones. For example, on the group’s recent EP Dirt Nap, the second song “Easy Sleep” sounds like a Gram Parsons/Emmylou Harris tune from the late 60s, while the EP’s closer “West Shore Town” has the distinct feel of an Irish mourning song. The song “Colorado Wildfire” brings Charles to the vocal forefront and has a Loretta Lynn/Crystal Gayle feel about it. 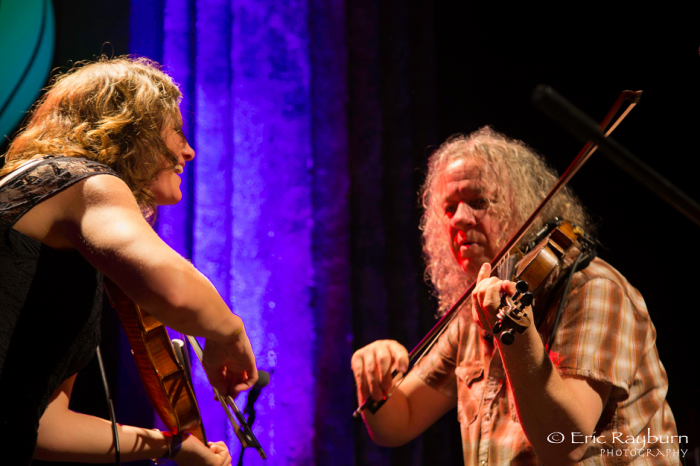 “With most of our songs there are sections of varying length and openness for improvisation,” Daines says. “We like to bring high energy, hard hitting renditions of our material (to shows).” Dead Winter Carpenters will be headed back out West this fall as openers for Greensky Bluegrass as they tour for their new album.

Daines admits the styles of the two bands should compliment each other at the shows. “We both draw from the bluegrass world,” he says. “We’ve both wandered off the farm to different degrees, but we’re hopeful listeners will pick up on the similar roots and appreciate the direction we are trying to take them.” On tour in support of their EP, “Dirt Nap”, DWC will be playing at Gypsy Sally’s in Washington, DC October 15 followed by a show in Pittsburgh with Pennsylvania bluegrass band Cabinet.

Looking forward, DWC has plenty of unreleased material waiting to become a new album, but only if they can manage to keep the tour van in good repair.

“(The van) has a penchant for breaking down at inopportune moments,” Daines said. “We’re hoping to start tracking by the end of the year, but nothing has been scheduled.”

Check out the group’s website, www.deadwintercarpenters.com, for tour dates and more.