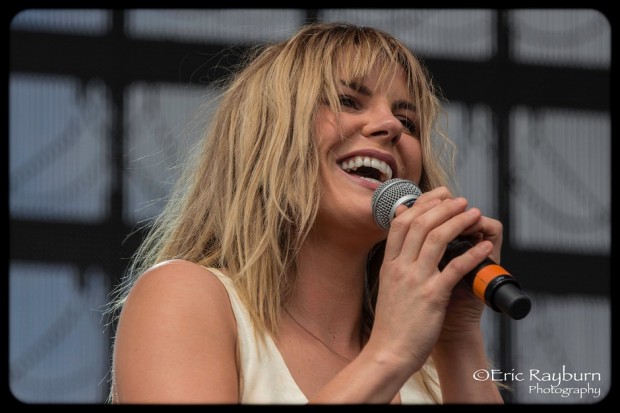 Music, magic and mountains. The small Southwest Virginia town of Floyd has all of these in spades. The hamlet hosts just over 430 full-time residents. But starting next Wednesday and running through July 26th, the surrounding area’s population will increase dramatically with the start of the 14th annual FloydFest. The festival is held on a beautiful 80-acre parcel just off the Blue Ridge Parkway (mile marker 170.5) and will bring crowds of up to 15,000 per day to hear such national acts as Grace Potter, Brandi Carlisle, and Emmylou Harris. Combining rock, bluegrass, Americana, a touch of country, a splash of blues, a dash of world music and even a brass band, the panoply brings music back to its roots – the hills of Appalachia.

“It’s the whole atmosphere, the environment that’s special,” said Harry Schloeder, vocalist and rhythm guitarist for Major and the Monbacks. “To me it is the perfect size festival.” 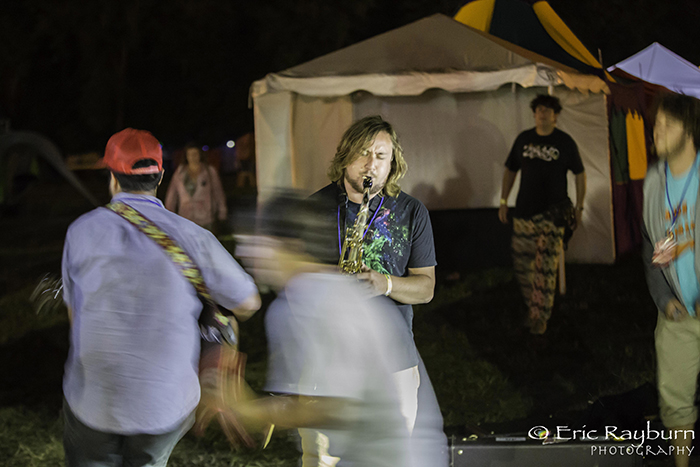 Major and the Monbacks at FloydFest 13. PHOTO: Eric Rayburn

Major and the Monbacks, an 8-piece Southern soul and 60s R&B outfit from Norfolk, Va., highlight a golden pillar of FloydFest – the On The Rise competition. Each year, a number of smaller bands compete in a festival long contest, playing multiple sets per day over multiple nights, the winner is chosen by popular vote of the festival goers. The winner receives an invitation to come back the following year for a paid performance on the main stage as well as equipment prizes. The Monbacks are competing for the second year in a row.

“Even though we didn’t win, a lot of the people who saw us last year and some staff really pushed to have us back again,” Schloeder said. “We were like, ‘Uh, yeah we’ll do it again!’ Any chance to get to FloydFest.” 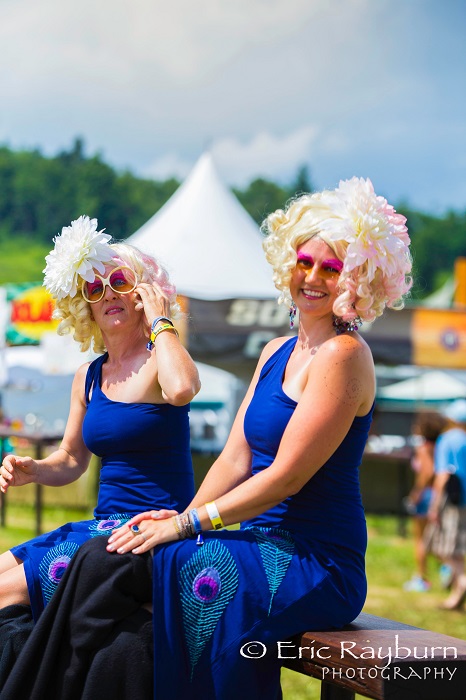 There workshops for ukelele, hooping and drumming and guided hikes in the surrounding mountains where participants will learn about medicinal herbs and local birds. Expect open jam sessions around a central campfire at the ENO Glampground. There is a kids zone, a teen zone, a beer garden named after Pink Floyd and a stage named after moonshine. In other words – there is something for everybody at FloydFest.

A big part of the ethos of the festival is lowering their footprint and encouraging recycling. To that end, no plastic cups are used at the festival. Instead, 16 oz. Kleen Kanteen stainless steel pints are sold to those who wish to drink alcohol and these are the only cups used over the 5-day event. Free water is given to all via wells drilled on site.

Each year the festival has a theme and this year it is “Fire on the Mountain,” something that festival co-founder Kris Hodges says is “representative of the passion and spark of life that our staff, volunteers and patrons bring to FloydFest year after year.” 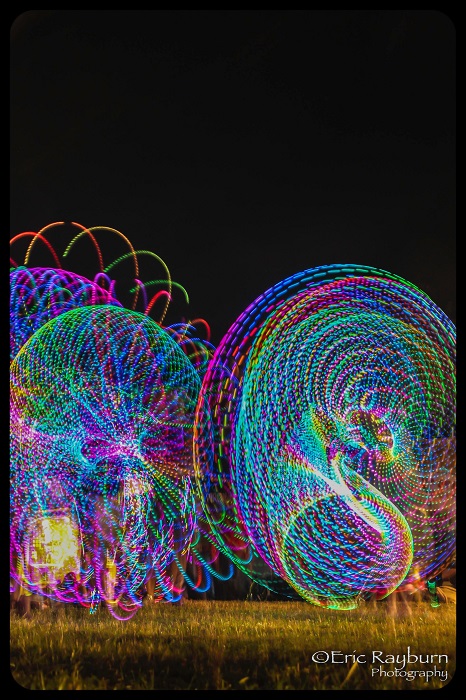 “We are going to light up the boutique festival experience for our entire community,” he said. To that end, a giant wooden phoenix will be constructed on the main field and lit aflame following the closing performance by Potter. A fitting finale for a festival that continues to light the way for those who enjoy an exciting, fun and fabulous experience.