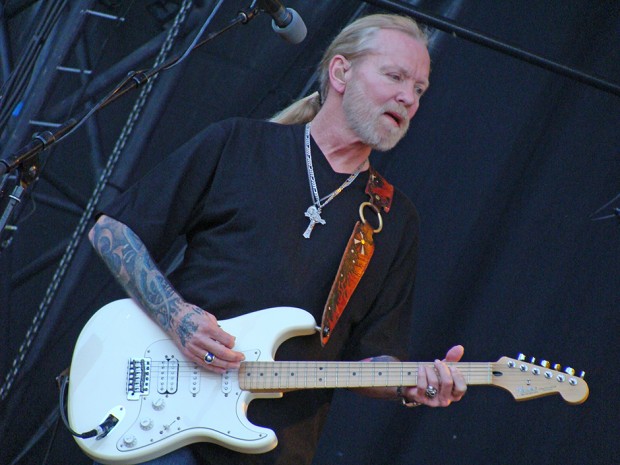 July in the Virginia mountains is looking up as FloydFest has added Rock and Roll Hall of Famer and Allman Brothers Band founding member Gregg Allman to an already jam-packed 2016 festival lineup that includes Bruce Hornsby and the Noisemakers, Railroad Earth, Nahko and Medicine for the People, Leftover Salmon, Keller Williams with More Than a Little, Greensky Bluegrass as well as world music great Femi Kuti & Positive Force.

The festival, held July 27-31, 2016, is in its 15th year and is held on a beautiful site right off the Blue Ridge Parkway near Floyd, Virginia. Known for bringing nationally recognized acts in multiple genres to the 80-acre site, there is also an onsite competition called On The Rise, to showcase up and coming bands. Past winners include Paper Bird, SwampCandy and last year’s winners Look Homeward. More acts are to be announced after the first of the year. Last year more than 75 acts played the event.

Early bird tickets are available now that range from all access ‘High Roller’ tickets that include food and drinks to one day general admission passes.

Check out Floydfest.com for more information.

View our FloydFest 14 (2015) festival wrap-up here and photo gallery here. We also have numerous photo galleries and coverage from FloydFest 13 throughout our site.