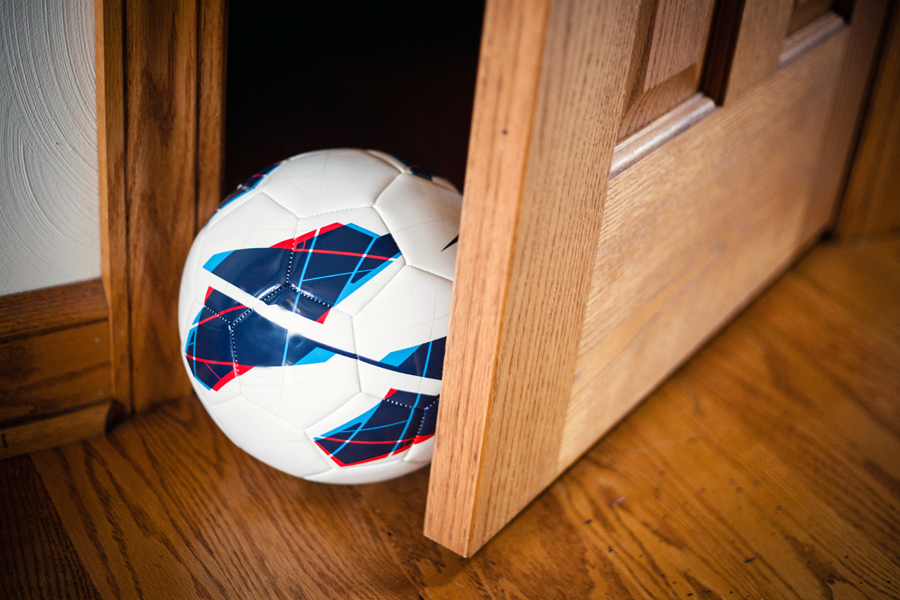 For the World Cup, This Sports Fan Comes Out of the Soccer Closet

The conservative right is going to hate me when I admit this.

The Tea Party will not be proud of me; this is not the America that they grew up in.

But sometimes feelings just well up inside of you and get so strong that you can no longer hold them in.

I can no longer keep these feelings in the closet.

Growing up south of the Mason-Dixon Line, soccer was almost a taboo as a child. Manly kids grew up playing football, basketball, and baseball. If you played baseball, you were expected to look down on the soccer players, to laugh at them as inferior athletes that did not have the hand-eye coordination to make it on the diamond.

This was not just the view of rural Virginia, but had long been the view of the vast majority of all Americans. Soccer has never been our sport. It has never been fully embraced. We refuse to call it fútbol like the rest of the world. Our best athletes rarely grow up playing the game (Seriously though, could you imagine if Adrian Peterson, LeBron James, Kobe Bryant and the like invested all of their time playing soccer instead of their respective sports? World Cup here we come!).

In recent years, there has been a bit of an awaking towards the Beautiful Game throughout our nation. There are more kids playing on travel soccer teams than ever before, television ratings are up with major networks such as FOX now covering European soccer, MLS attendance numbers are at an all-time high, and several high schools are cutting baseball programs for the more cost-efficient game of soccer.

Why is this? What has changed? What has drawn in the American people?

Is it the safety of the sport compared to the raw violence of so many others? Is it the grace of the game? Was it the expansion of Major League Soccer making games on television readily available? Is it the dreaminess of David Beckham in his multitude of underwear commercials?

No. It was none of these things. The uptick in popularity is the same thing that always brings us together, the only thing that Americans can agree on, the emotion we feel after every tragedy, and what makes us continue through hard times as the greatest nation in the world.

As a whole, the United States is a proud nation. We want to win everything. Every four years we sit in our living room and pretend that couples ice dancing is a life or death situation just because we want the gold medal to come home draped in stars and stripes. We feign interest in whatever pseudo sport is thrown onto television purely for national loyalty. This pride now translates in a strong manner to a real sport and our challenges on the international pitch.

There is something to that feeling we all get before an international match, even if it is just a friendly. Those moments before the game when you get to see our nation take the field, the swelling sense of pride that is felt as “The Star Spangled Banner” starts playing, the goosebumps that rise on your arms as you see the American Outlaws or Sam’s Army dressed to the gills in red, white, and blue. These feelings are magnified exponentially by the display and pageantry of the World Cup.

As the U.S. continues to climb the international soccer ranks, the game will continue to grow at home. The pride of watching our national team compete in the World Cup will drive more future athletes onto the soccer field, dreaming of one day being that hero they just witnessed on TV.

As a society, we are too shallow to appreciate the beauty of the game. We are bored by low scoring, the lack of scoring, or the idea that someone could walk away from an event pleased that it ended in a tie. Americans are wired differently, but that difference will be put aside for the next month and replaced with a pride that cannot be hidden.

It’s time for us to all come out of the closet and head to the local sports bar to support our country. Do not be ashamed; embrace it. Be loud and proud.

You can’t hide it. You were born this way.