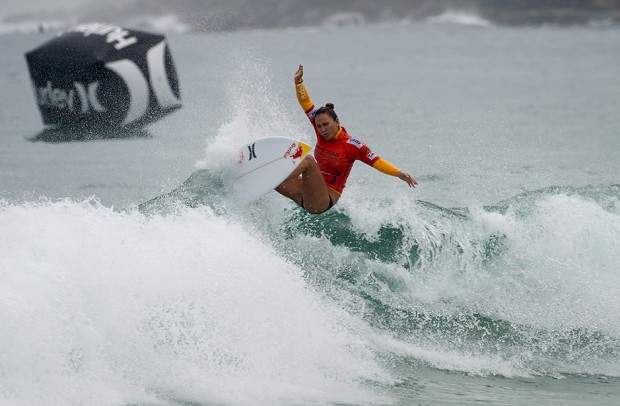 The waiting period for the Hurley Australian Open of Surfing runs from February 7 -15, 2015. See the official website www.australianopenofsurfing.com for details.