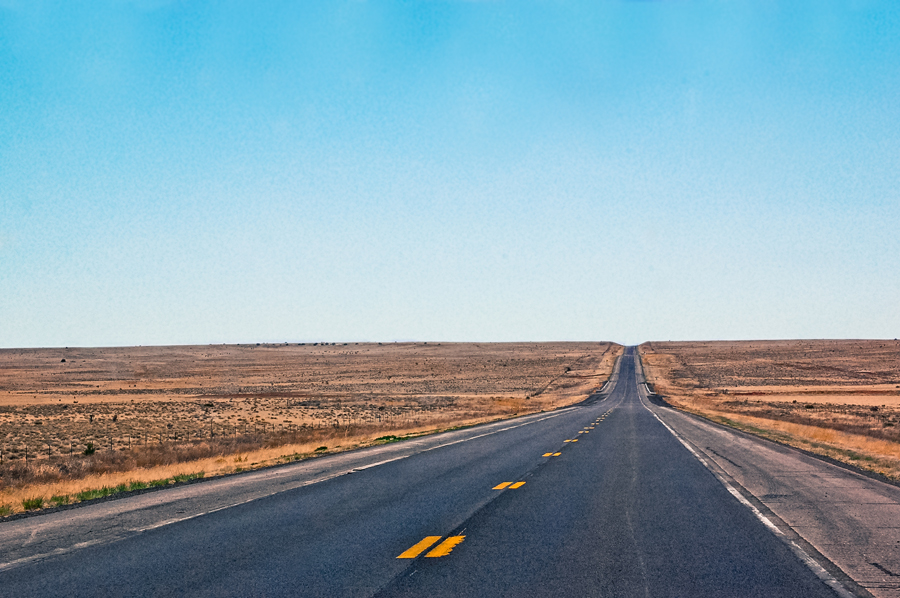 For most of us, at least here in the States, the summer season evokes thoughts of beaches and baseball, mountains and music festivals. It’s the end of the school year (sorry, summer schoolers) and an excuse for wearing boardshorts and sundresses to work. Yet for others, it’s pining for the days they were back in school again to avoid what’s ahead. Summer is a fresh start. The summer months are for dreaming, for doing, for wringing out every ounce of life each day we have in our bodies to the fullest. Summer is for, as McConaughey once said, “L-I-V-I-N”.

Whether it’s to a destination two hours away or a haul across countries, there are few things we as humans romanticize more in the warmer months than a summer road trip.

With that in mind, here are our top road-ready tunes for the year 2014 so far, not in any particular order, rhyme or reason. We love ’em, and hope you find a few new favorites from the following. So hit the road with some friends, or tack up a photo of that far-flung locale in your cubicle you’re always dreaming about. Hey, even Walter Mitty started somewhere.

1. “Love In the 21st Century” – Neon Trees (Pop Psychology) The dance-ready opener from the Provo, UT-based rock group’s latest – of which many a song could occupy this list – thrills from start to finish.

2. “Just One Drink” – Jack White (Lazaretto) – You thought we’d go with “Lazaretto”, didn’t you? When you’re done there, check out this foot-stomper from the original Mr. White. Just make sure that foot isn’t on the gas pedal.

3. “Heart Is A Drum” – Beck (Morning Phase) – Perfect for morning drives and getting started early on the road. Beck at his folk finest.

4. “Home By Now” – Bombay Bicycle Club (So Long, See You Tomorrow) Off the fourth release from Jack Steadman and his North London mates, this upbeat track focuses on steady instrumentation and a duet from Steadman and female vocalist Lucy Rose.

5. “Awake” – Tycho (Awake) – The only instrumental song on our list, the opener on ambient musician/producer Scott Hansen’s newest release is packed with repeating guitar riffs and synth that begs for the open road.

6. “It’s Up To You Now” – The Black Keys (Turn Blue) – With a little help from Danger Mouse, the Akron rock duo of Dan Auerbach and Patrick Carney bring the rhythm in this high-octane charger.

7. “Black Out Days” – Phantogram (Voices) – This pulse-pounder from the New York-based electric rock duo of Sarah Barthel and Josh Carter sets the tone for the ride on Voices, their newest effort.

9. “This Is A Game” – Nick Waterhouse (Holly) – The message couldn’t be any clearer in the lyrics belted out on this swinging number from the hardworking Southern California crooner.

10. “Red Eyes” – The War On Drugs (Lost In The Dream) – a profound and relentless melody guides Adam Granduciel’s haunting vocals on this single from the Philly indie rockers’ newest effort.

11. “Ben’s My Friend” – Sun Kil Moon (Benji) – Along with Beck’s entry, this easygoing tune is for driving when you’ve got no place to be, and are in no hurry to get there, riding shotgun with your arm out the window, flowing in the wind. Besides, when will you ever be singing the words “blue crab cakes” and “sports bar shit” again? Maybe the most descriptive song ever.

Just to give you a few more options on the playlist, we’ve also included some tunes released in 2013. Hey, we’re not that big of music snobs.

1. “Over and Over” – Smallpools (Smallpools; 2013) – A summer pop quickie without any of the guilt. You’ll wear out the repeat button on this one. We’re eagerly awaiting the full album release.

4. “A World Alone” – Lorde (Pure Heroine; 2013) – The album’s closer, and the most refreshing tune on the breakthrough debut from New Zealand singer-songwriter Ella Marija Lani Yelich-O’Connor, or Lorde, for short. Cherish this one.

5. “Super 8” – Jason Isbell (Southeastern; 2013) – A hellraiser from start to finish, and former Drive-By Trucker Isbell throws you right in the middle of a raucous night on the road in the South.

6. “Don’t Swallow The Cap” – The National (Trouble Will Find Me; 2013) – from the Brooklyn-via-Cleveland rock group. Matt Berninger’s brooding baritone vocals deliver a straightforward message of conflict, fueled by a matching rhythm.

7. “The Way I Tend To Be” – Frank Turner (Tape Deck Heart; 2013) Former English punk rocker Turner gets emotional in this wear-it-all-on-your-heartsleeves ballad.

9. “Me & You & Jackie Mittoo” – Superchunk (I Hate Music; 2013) – The Chapel Hill-based indie legends bring the endless energy in this catchy number about celebrating life.

10. “Open-Ended Life” – The Avett Brothers (2013) The Avetts deliver on this twangy opener that gets us thinking about the intro to “Dukes of Hazzard”.