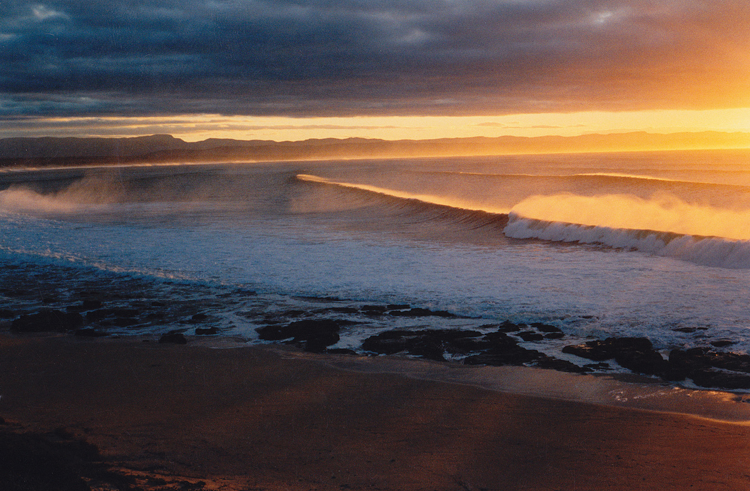 J-Bay Open 2014 Preview: Focused on World Title #12, Kelly Slater looks to get back on track at Supertubes

Going into the second half of the year, the Top 34 surfers on the ASP World Championship Tour (WCT) heads back to a familiar friend when stop number 6 of 11 on the ‘CT rolls into the legendary South African pointbreak of Jeffrey’s Bay for the 2014 J-Bay Open. With fast and rolling barrels, the wave known as Supertubes is back on the World Tour after a three-year hiatus. The event’s waiting period is July 10-21 and is the opening event for the J-Bay Winterfest, an extreme sports festival taking place in the town of Jeffreys Bay throughout the month of July.

Durban local and defending event champion Jordy Smith, a two-time winner at J-Bay and also the event favorite, is seeking his first win of 2014 and there’s nowhere he’d want to win more than in front of the home crowd. His power carves and game above the lip give him a strong chance in big waves or smaller conditions. With a win at J-Bay, Smith, currently ranked eleventh, likely jumps into the top five.

Current ASP #3 Kelly Slater surprisingly comes into the Eastern Cape without a victory in 2014, is keeping his hopes alive for his 12th world title with a victory at Supertubes. Slater has won here before (2002, 2003, 2005) and is the most serious threat to ending Smith’s back-to-back reign at home.

Coming off his recent victory at the Fiji Pro, Brazilian Gabriel Medina brings his 2014 win total to two and leads #2 Michel Bourez of Tahiti, another two-time winner in 2014, as the tour rolls into J-Bay. Medina possesses a technical style reminiscent of Slater’s and can adapt to any wave. With powerful carves suited for Supertubes, Bourez is another surfer to keep an eye on throughout the contest.

Australians Joel Parkinson, Mick Fanning and Taj Burrow all possess a solid rail game with their power surfing and all have won on the steep walls of Supertubes. Parkinson first won the event as a wildcard in 1999, and took the J-Bay title again a decade later. Three-time world champ Fanning has also won the event twice (2002, 2006) and Burrow took the podium in 2007. All are seeking their first win this year and are well-skilled in charging through the barrel.

If the waves are pumping classic overhead J-Bay, look for the old guard of Slater, Fanning and Parkinson to take over. Smith is dangerous at his home break and potent above the lip, yet our bets are on Slater. Seeking his first win of the season, with another world title in reach, expect the 11-time world champ to come out with all cylinders firing to return to the winner’s podium before the tour heads to Tahiti.