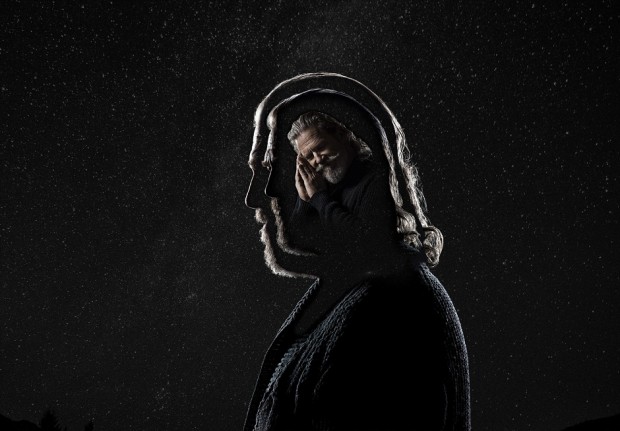 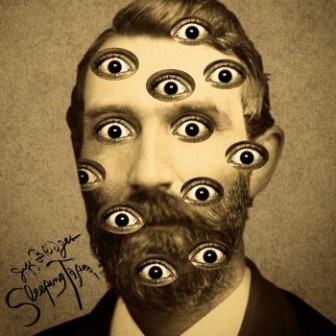 By now you’ve probably seen the Jeff Bridges commercials from website designer Squarespace and may have asked yourself, ‘What the hell did I just watch?’

Starting during the Super Bowl and featured prominently on television and online, the ads featured Bridges exploring nighttime nature scenes, as only he could, affable and comedic – even humming while seated beside a sleeping couple in bed.

The commercials detail a unique collaboration between Bridges and Squarespace. For his new project, Bridges simply wanted to make sure folks got a good night’s rest. And so the Sleeping Tapes were born.

Bridges worked with Keefus Ciancia – the composer for TV’s Nashville and True Detective – as well as graphic designer Lou Beach, in creating the album’s surrealist tone and dream-inducing atmosphere.

Throughout the 15-track journey, Bridges uses a myriad of hypnotic sounds and ambient noise – recorded from nature, Tibetan singing bowls, to the rug that holds the room together – his own voice. From him simply humming or mumbling into the microphone or joyfully entertaining a group of young children playing in the background, a bemused Bridges simply speaking and telling bedtime stories takes Sleeping Tapes to another level of sleep aid. His wife even makes a lighthearted cameo on “Goodmorning, Sweetheart”. Just as she wakes up and as Jeff is recording for the album, he pulls her to him and asks her to contribute to the album. She says no at first and appears to not want anything to do with it but he then convinces her to hum for the album. So she hums for a few seconds and then shyly runs off. Another lighthearted moment is on “Temescal Canyon”, when Bridges ventures up the canyon trail, characterizing an office chair and a hawk – or is it a raven? – he discovers, even making the acquaintace of a fellow hiker he dubs “Neil” along the way.

As many of his legions of fans already know, Bridges’ voice is smooth, relaxing and soothing. He’s the perfect pitchman for sleep. There’s just something comforting about his voice which seamlessly flows with the concept he set out and created with Sleeping Tapes.

The album is ‘pay what you like’ on DreamingWithJeff.com, with all sales of the retail price from each album sold going directly to No Kid Hungry, a foundation for ending child hunger in America. So it’s a win-win. You can also buy a signed copy box set, limited edition vinyl, standard edition vinyl and cassette on the website as well.

When it comes to chasing down dreams, Jeff Bridges abides in helping people get a good night’s sleep. Far out, man.