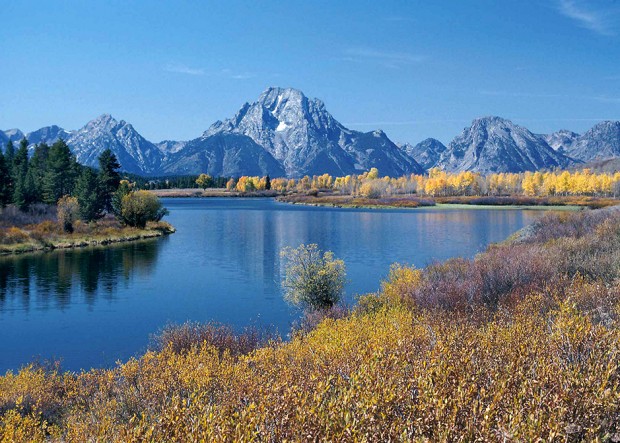 Patagonia is once again raising the bar on bringing down unneccessary dams.

Continuing their efforts from DamNation, their film about dam removal, the environmentally-focused outdoor clothing and gear company turns their aim on demolishing four obsolete dams along the lower part of the Snake River (from Pasco, WA eastward to Lewiston, ID) in the Northwest United States. Patagonia’s short film Free The Snake outlines the importance of restoring the river’s salmon and other wild fish and wildlife to their natural habitat and ecosystems by demolishing these ‘deadbeat’ dams – the Ice Harbor Lock and Dam, the Lower Monumental Lock and Dam, the Little Goose Lock and Dam, and the Lower Granite Lock and Dam – high cost/low-output structures which have severely reduced the salmon runs in the Columbia Basin of Eastern Washington, considered the most fertile region for wild salmon in the lower 48 states.

Find out more about Patagonia’s efforts and learn how you can help restore the Snake River salmon to their natural habitat here.