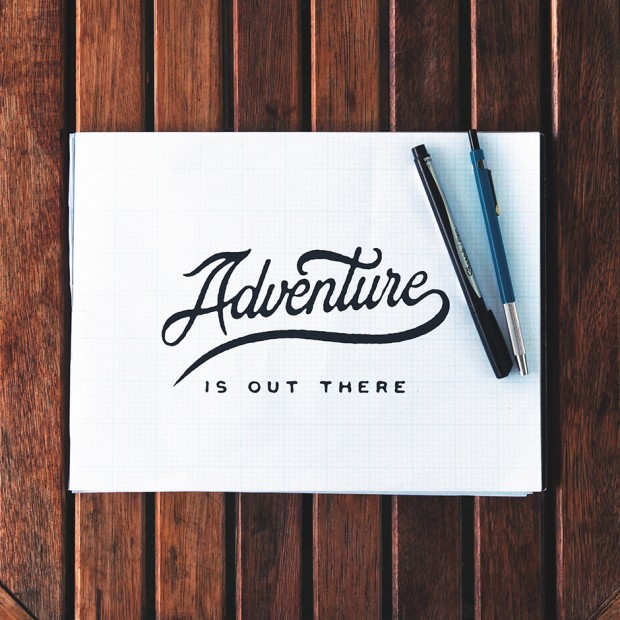 He Makes Letters Better: A Q&A with Illustrator Noel Shiveley

“Whatever I’m making at the moment, [I] make sure it’s the best that I could put out…”

Noel Shiveley, 22, is a Los Angeles-based illustrator and graphic artist. Self-taught, he began lettering in the fall of 2013, largely using images of the outdoors – taken by himself and later, other photographers. He then draws by hand his own lettering before digitally transferring the type onto photographs, adding details and textures to complete each design. Each of his creations contain a message or inspirational quote, encouraging others to make the most of every day.

What first inspired you to pursue lettering and graphic design, even before you’d enrolled in college?

I can’t really say I went to college, but what got me into lettering was the music video for “Good Life” by Kanye West. I love the graphics in that video.

What was your ‘Eureka!’ moment, when it all clicked that this is what you should be doing?

It had to be my first real lettering job I got from a clothing company. Before that I was just doing it because I enjoyed it.

How did it feel when you were starting your own brand?

I still in the early stages of my brand, but so far its been a good balance of stress and fun. Nothing has been released yet because I’m still doing the paperwork for it, but it’s been pretty good so far. 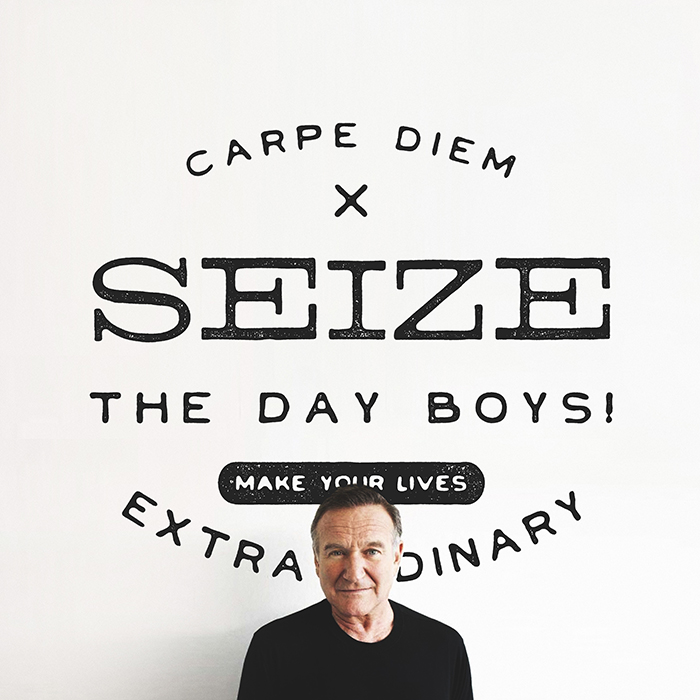 What’s the process for collaborating with photographers – or taking your own photos – which complement your lettering and design?

When I started, I was only using my own photography and after a while I started getting emails from people that wanted me to put hand lettering over their stuff. After I did a couple of those, I decided to do my collab series, where I work with one photographer for a series of 20-ish designs/pictures. Usually the photographer will send me their pictures and we pick out a theme and I’ll design based off of that.

How much of your muse is Los Angeles? 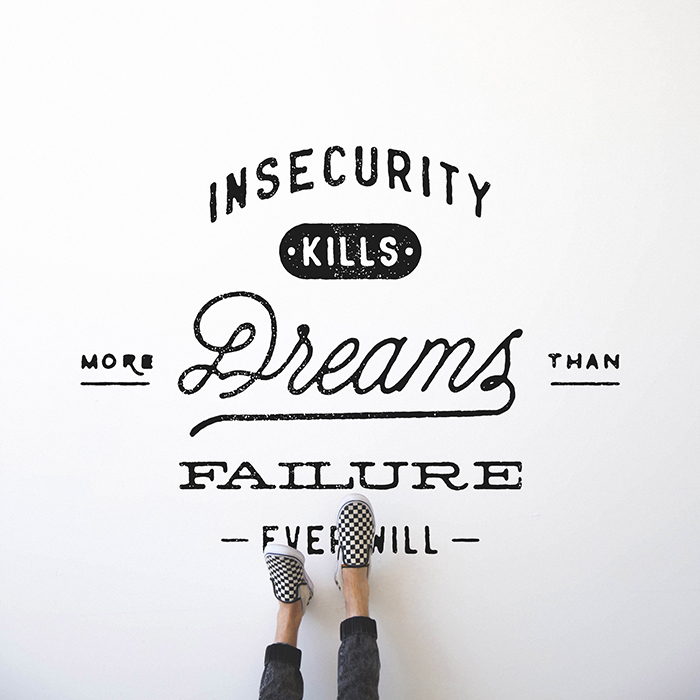 What else inspires your work in the everyday?

Music plays a big part in my designs; a ton are based on lyrics and what not. Bible verses too, I usually take some of my favorites and reword them and make them more modern.

Music plays a large part in your work. Who are you listening to these days?

I have Kanye’s My Twisted Dark Fantasy album on repeat, [as well as] some Lana Del Rey, City and Colour, Hillsong United, Wu-Tang Clan, Ice Cube, Dr Dre, Tupac…it’s a long list. When designing, I usually put on some trap music and that gets me in the zone. 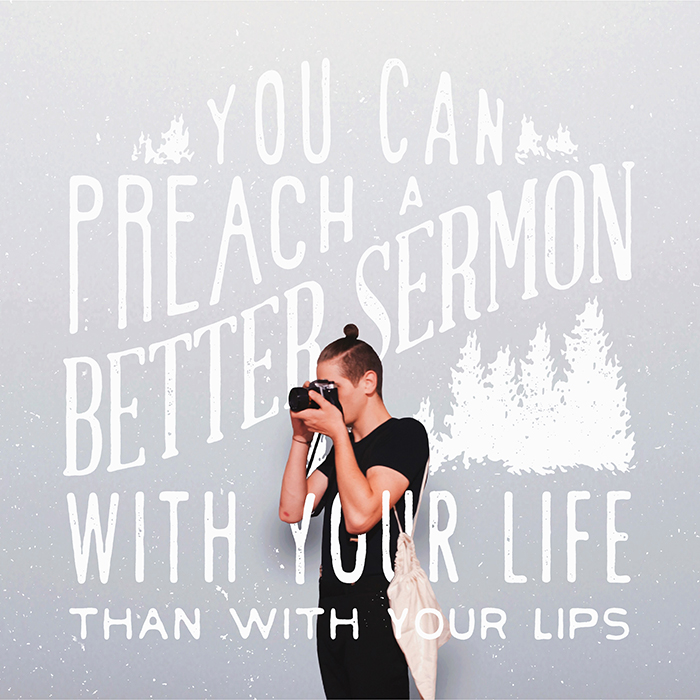 What goes through your mind while completing a project?

Whatever I’m making at the moment, make sure it’s the best that I could put out.

How do you feel your work has evolved since starting?

I feel like it doesn’t suck as much as it did back then. 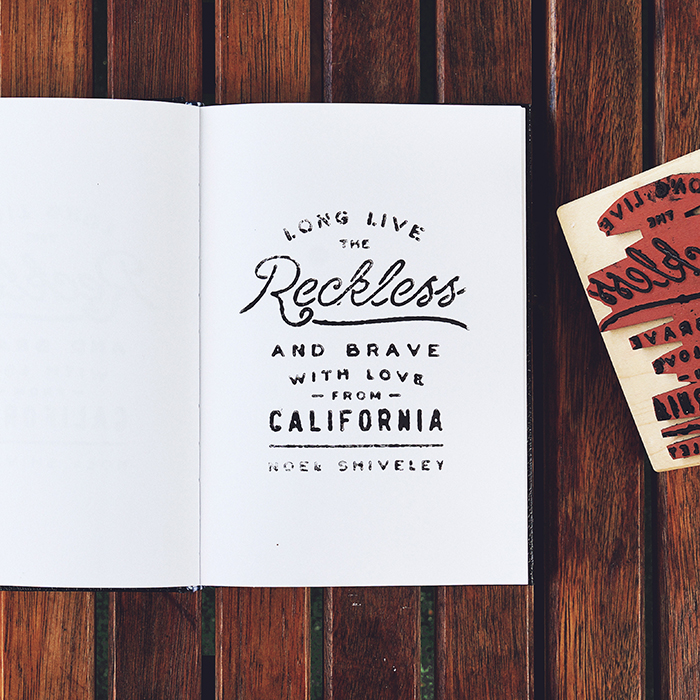 We read that you play music, too?

Yes, I play most instruments – [it] started off with piano and that led to everything else.

What are some upcoming projects you have in the works?

I’m doing a huge project for an iPhone app that I can’t really talk about, and some stuff with Fight The New Drug. Some more collab series are coming out in a few, too.