Railroad Earth kicked off its Winter 2016 tour in fine fashion last week in Atlanta. The New Jersey sextet was all smiles as they returned to the Variety Playhouse in Little Five Points. The Variety has fast become a favorite venue for the group having played there 6 times in under a year.

The show started with the Andrew Altman-penned song “When The Sun Gets in Your Blood” which got the crowd warmed up for the driving fiddle of Tim Carbone on “Lordy, Lordy” which came next. Other first set highlights included a stretched out “Grandfather Mountain” and a fantastic and haunting “The Hunting Song”.

The first set included the only two “newer” songs off the 2013 release “Last of the Outlaws”. The remainder of the show harkened back to earlier tunes and the crowd seemed to enjoy the song selection, roaring with approval at the start of each one.

The second set was classic RRE with great versions of “Potters Field,” “Mourning Flies,” and “Mighty River”, but included rarities like the John Skehan instrumental “Farewell to Isinglass”, which has only been played three times and “I’m a Mess,” which was played only twice in 2015, zero times in 2014 and twice in 2013.

Tour openers can be tricky. The crowd is always amped for the start of a new tour, but technical issues can pop-up with sound, lights and monitors. Sometimes the band just needs a few shows to get in the groove. Luckily for those in attendance, the show went off without a hitch and the band was immediately in sync and having a great time on stage. 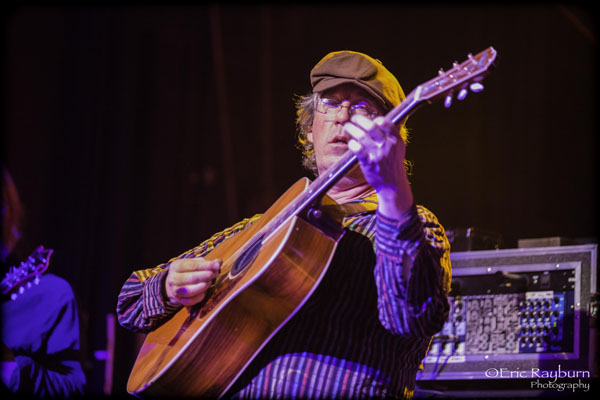 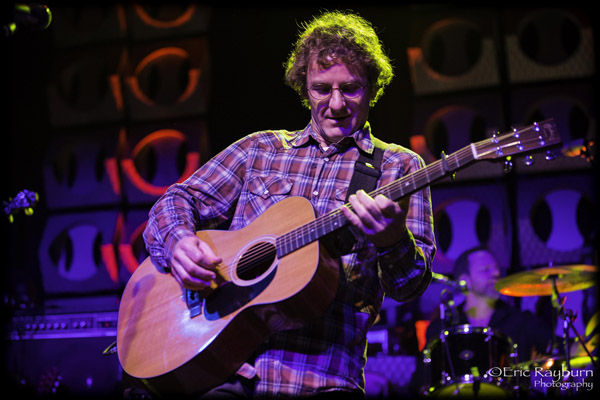 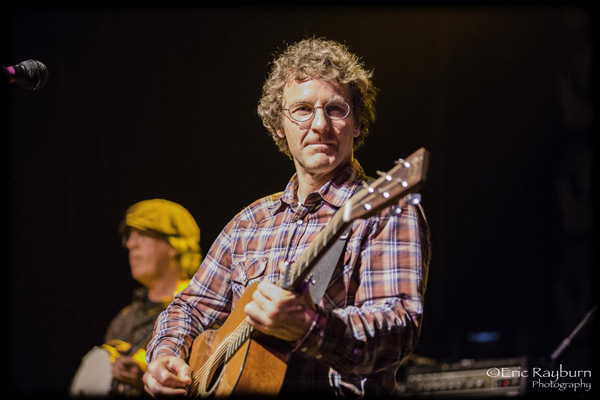 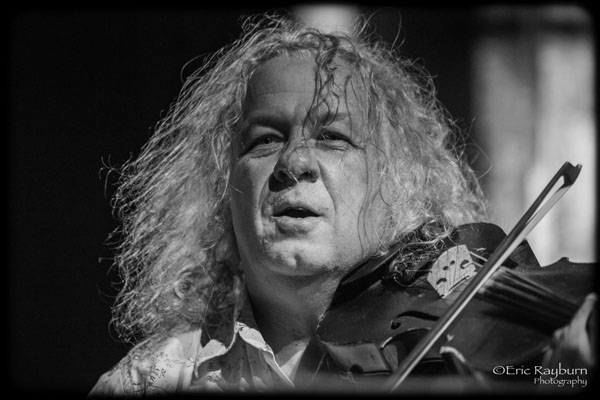 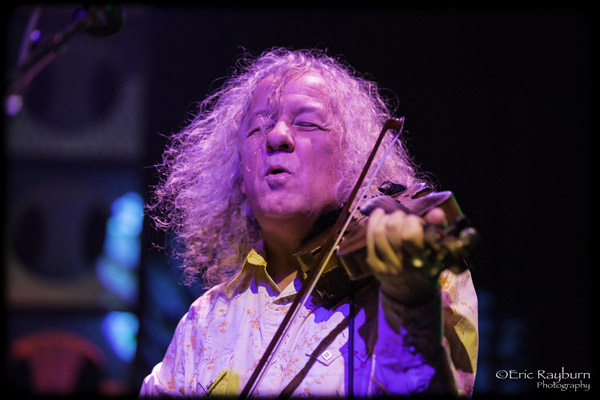 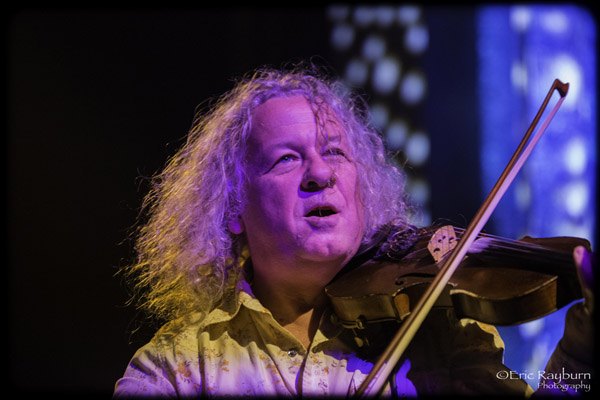 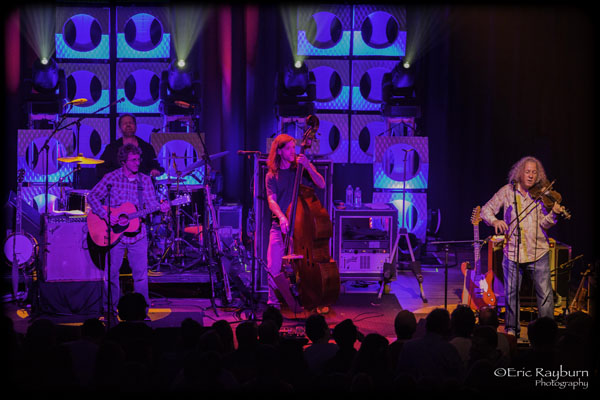 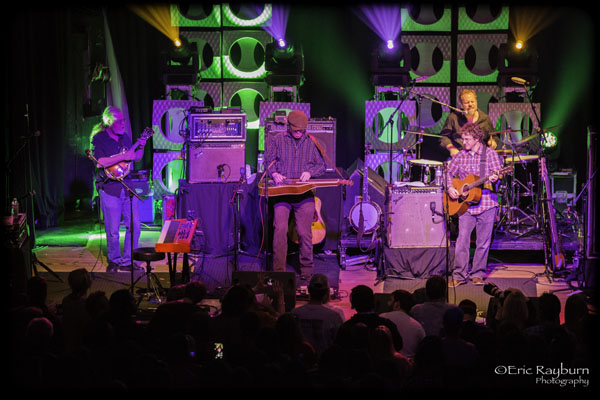 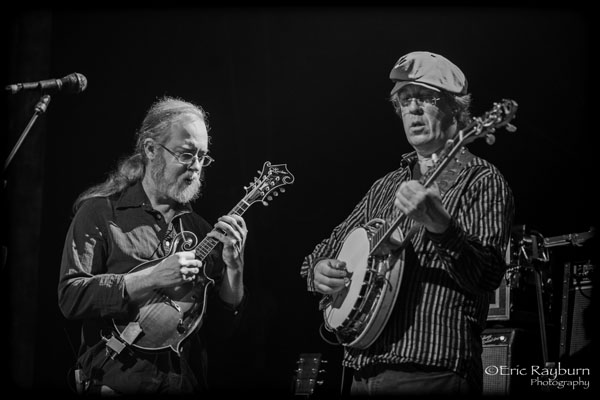 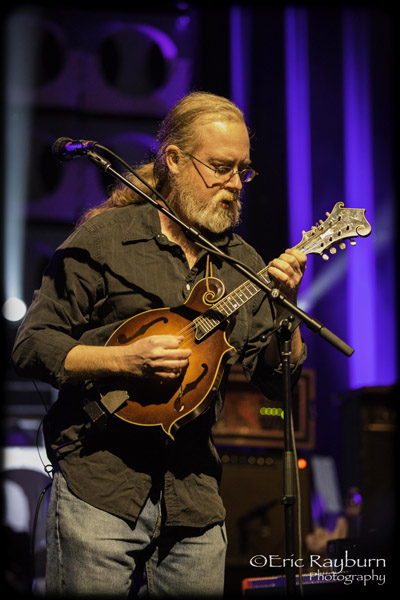 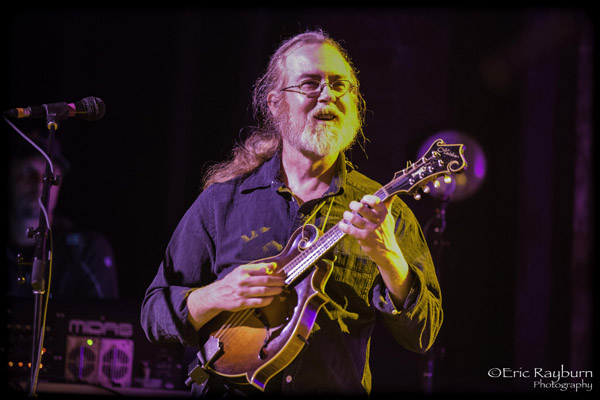 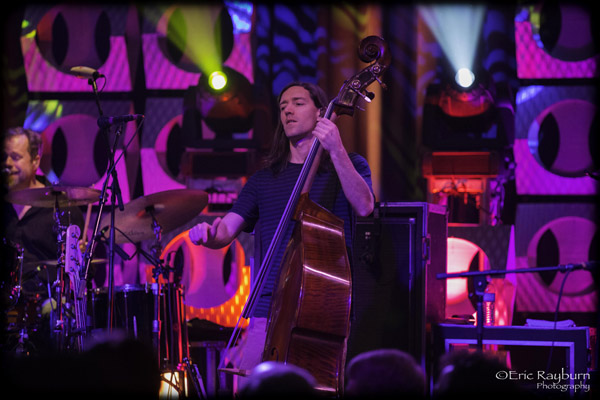 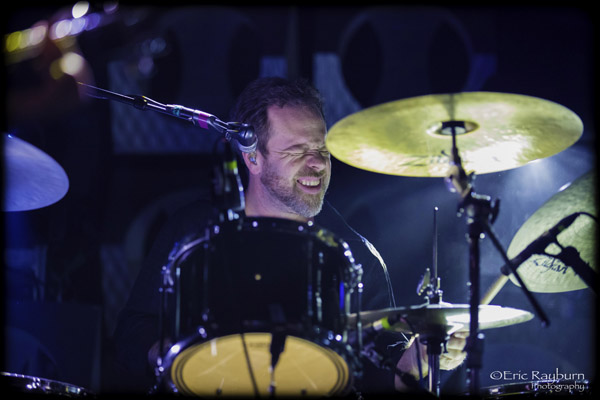 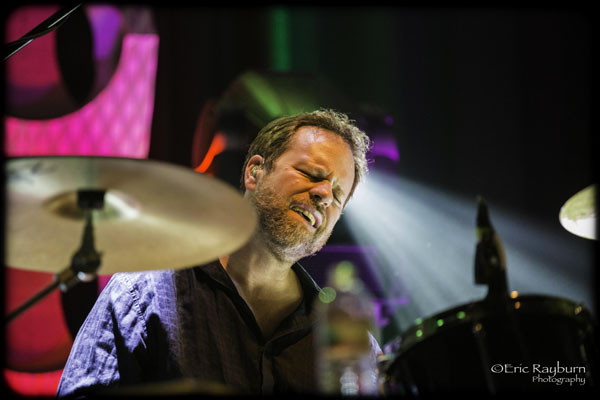 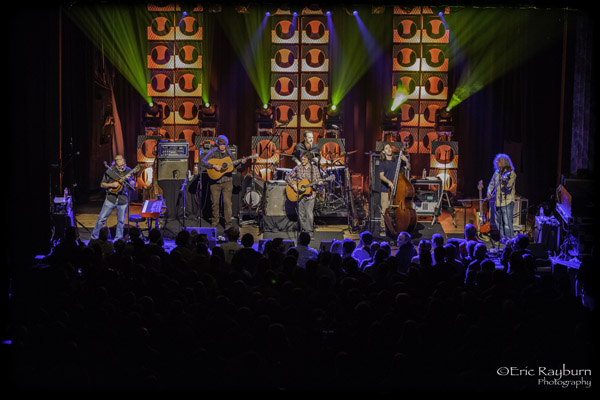 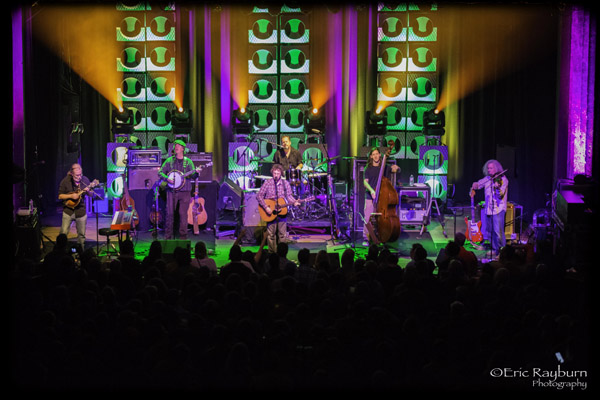 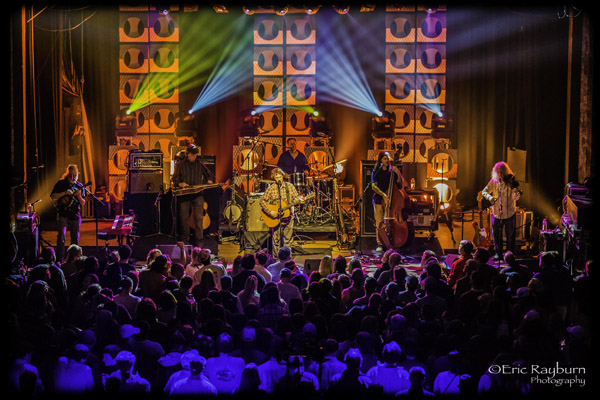 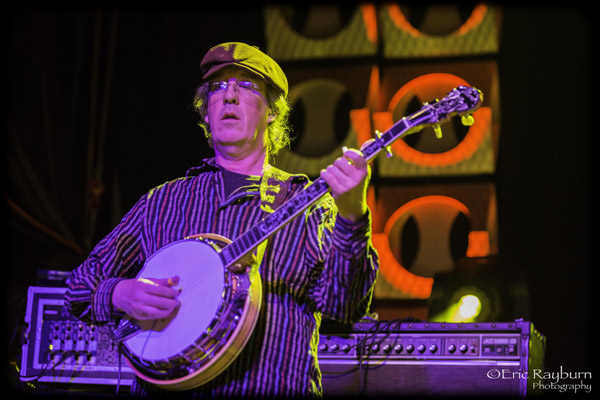 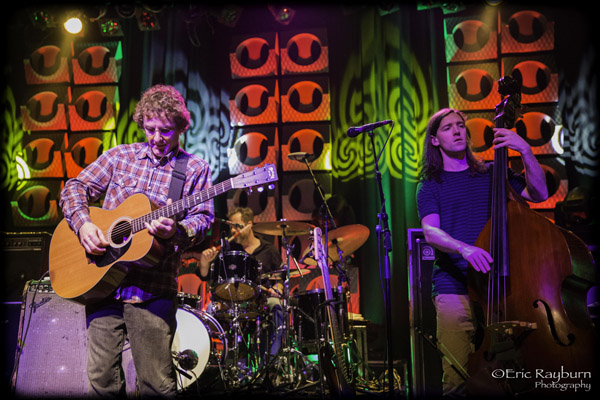 Check out www.railroadearth.com for tour dates.

1. When The Sun Gets In Your Blood
2. Lordy, Lordy
3. Old Dangerfield
4. Crossing The Gap
5. Came Up Smiling
6. Grandfather Mountain
7. Walk Beside Me >
8. The Hunting Song
9. Been Down This Road