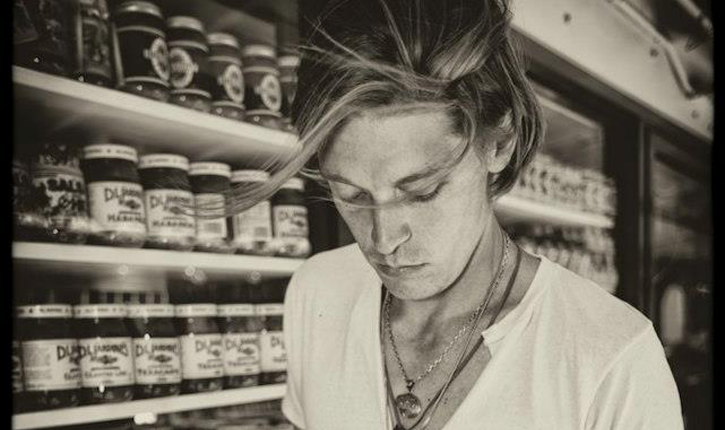 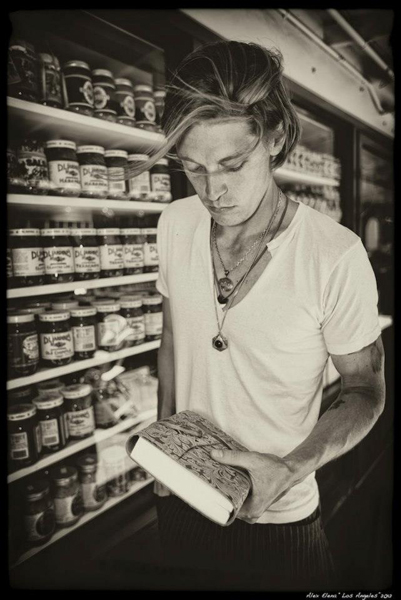 After spending the past several years on the road playing in singer-songwriter and musician Mayer Hawthorne’s band, LA-based singer-songwriter Topher Mohr is venturing out on his own again, bringing along the city in which he cut his chops as a musician.

Mohr moved alone to NYC in the winter of 2001 from Ann Arbor, Michigan to audition with a band. Soon after, he fell in love with the city, and although has called LA home longer than he lived in New York, he still considers himself a New Yorker at heart.

“It took about 24 hours of hard drinking and subway arguments to be granted New Yorker status,” Mohr admits, of his welcoming. “I would stumble from one Manhattan adventure to the next for the remainder of my 20’s before succumbing to the pull of the west in 2007.”

We’re pleased to bring you the premiere of his new single “The Red Line Express”, a funk-driven love letter from Mohr to his old stomping grounds. With soulful vocals and a smooth throwback ’70s sound, this tune – one of numerous singles Mohr is releasing over the next year – is an upbeat reminder of the nonstop pulse that’s running through The City That Never Sleeps.

“Time has yielded perspective,” Mohr says, “and ‘Red Line Express’ is a reduction of my early experiences as a naïve Midwestern kid learning to be a jaded man – the hard way.”