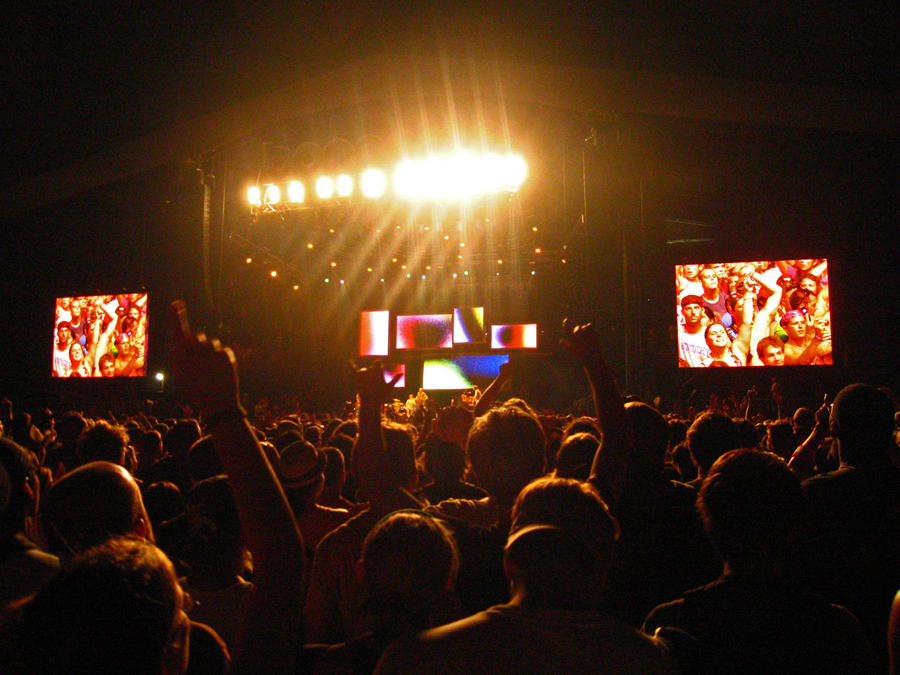 13 Music Festivals Worth Your Time

Now that June is upon us, for music fans that means only one thing: Summer festival season is here.

While Coachella, Sasquatch!, Hangout Fest, New Orleans Jazz Festival, Beale Street, Mysteryland and MerleFest are already in the rear view – seriously, where has 2014 gone? – there’s still time to check out the following festivals here or approaching on the horizon. Amidst the growing crowds and under the sun drenched skies, there’s plenty of people-watching, dancing and oh yeah, stages upon stages of kick-ass music. A few of our fests fall just outside the window of summer, but who’s keeping score?

From bluegrass to EDM to rap to good ol’ rock & roll, and a litany of world-class artists playing well into the morning hours at most festivals these days, someone’s likely to be onstage as long as you can keep your eyes open. Highlight your schedules all you want, but trust us on this,  just let the festival magic run its course.

Over the next couple months, we’ll be previewing the following fests across the United States, from the Pacific Northwest down to middle Tennessee, what makes each one great, and 10 of the top acts to see there. Chances are you’re likely to run into Outkast somewhere along the way.