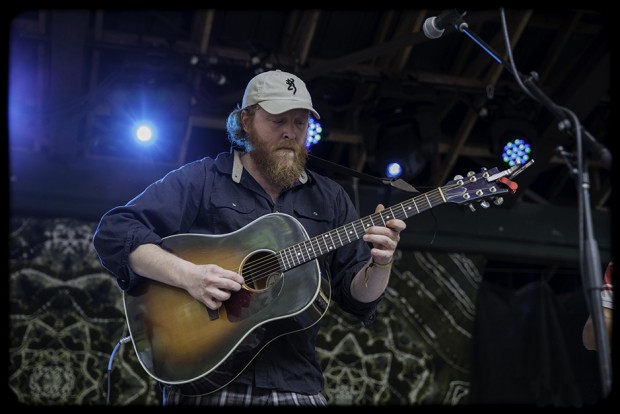 Virginia Jam: Brock Butler Is Back With A New Band

Singer/songwriter talks PGrass, new name and his future in music.

It’s no secret that Brock Butler has been through some trying times in the last two years. The Perpetual Groove and PGrass frontman has been pretty upfront about his battle to get healthy and stay off drugs. It’s what contributed to the hiatus of PGroove and has led to the formation of his new project with Americana act James Justin & Co.. The band, which has been going under the name of PGrass, formed in the fall of 2014 and has played fewer than 20 shows at the time of this writing. “It was never meant to be an all-out replacement for Perpetual Groove,” Butler said. “We called it PGrass really for the quickness.”

But PGrass is no more.

Moving that name aside, the band is now calling itself Weather & Waves. The name, which borrows from a solo song of Butler’s called “The Weather and The Wait”, can also be seen as an allegory for his personal struggles. 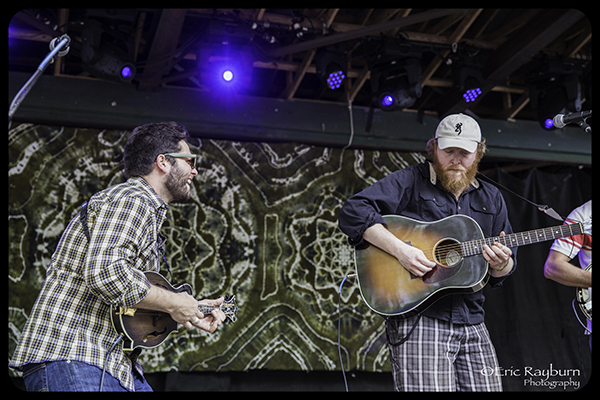 “I moved up here to Virginia to tighten up a little bit and subsequently got arrested. Shows how good I was doing tightening up,” he said with a laugh. “So, I’ve been in drug court probation for the last 9 months. I’m actually quite glad for it now because it’s how I started doing the YouTube channel.”

Butler had been doing acoustic performances of songs and putting them on YouTube as a way to “keep my chops up and stay connected to people.” when he got a message from James Justin Burke.

“He said, ‘We are a Virginia band. How would you like to maybe do a few shows with us?’ Do your solo thing and maybe sit in on a couple of songs.’” Butler said. “I said it sounded great and it sounded doable with my restrictions [placed by the court].” 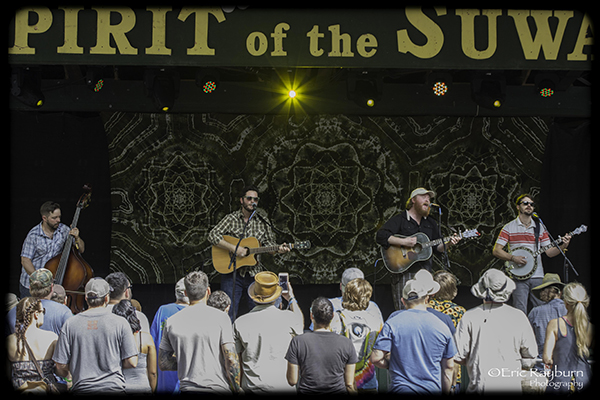 They talked a bit more before Burke asked Butler to do a few of Perpetual Groove’s songs in more of a bluegrass style. That sounded fun to Butler and they got together at his apartment in King George, outside of Richmond. Butler recorded some of the sessions for his YouTube channel and put up two of the songs. That led to shows locally at The Broadberry and other clubs in the area and most recently at Suwannee Springfest in Live Oak, FL.

Weather and Waves combines bluegrass instrumentation with the melodic, rolling groove that helped make Perpetual Groove so popular. It is not traditional bluegrass, yet falling squarely in the middle of what might be called ‘jamgrass’.

“Any time I hear the adjective ‘jam’ to describe a band,” Butler continued, “the one thing they really have in common is that they improvise. And that we certainly do.”

That improvisation is one of the things that led to the name change. “To have the word ‘grass’ in [the name] might imply a bit more that we are on the traditional side than we end up being,” he said. There’s a debut album in the works that Butler says will combine “fresh originals, interesting covers and some Perpetual Groove.” But will PGroove’s fan base cross over to Weather and Waves? 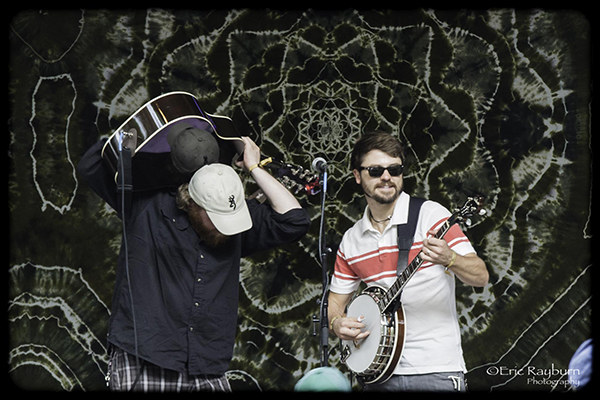 “Hopefully, it’s another way to enjoy what, in my opinion, are some really great and special songs.” But PGroove fans will be able to enjoy the original band as it comes off of hiatus May 29, 2015 when they perform at the Georgia Theater in Athens, GA.

“I think everyone [in Perpetual Groove] is looking forward to making that music again,” Butler added. And fans outside of Virginia can get ready as Weather and Waves will hopefully set out on tour in the near future as Butler graduates from drug court June 28 and his travel restrictions are lifted.

“After that I should be good to go,” he said. Despite a cloudy past, it looks like sunny skies ahead for Butler, Burke and Weather and Waves.