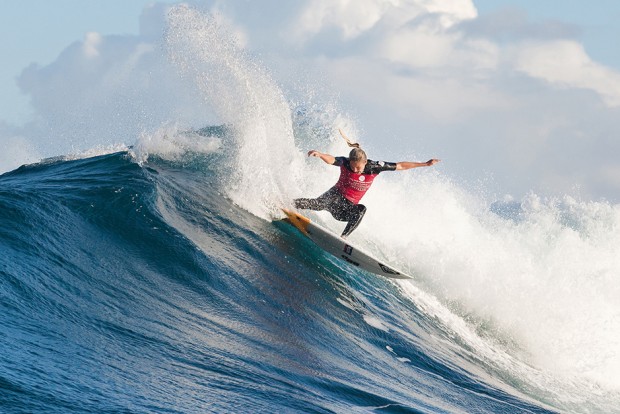 West Australia welcomes both the men’s Top 34 and women’s Top 17 surfers for the Drug Aware Margaret River Pro, the third event and final stop of the Australian leg of the 2015 World Surf League Championship Tour (CT).

Last year’s women’s event champ, Carissa Moore (HAW), is on fire heading into Margaret’s, winning her first two CT contests and three in a row counting her victory at the Target Maui Pro at the end of last season.

She will have her work cut out for her in West Oz against Australians Steph Gilmore, Sally Fitzgibbons, Tyler Wright – who faced off against Moore in the Finals last year – and Laura Enever, as well as fellow Hawaiians Tatiana Weston-Webb and Malia Manuel, and Americans Courtney Conlogue and Lakey Peterson. 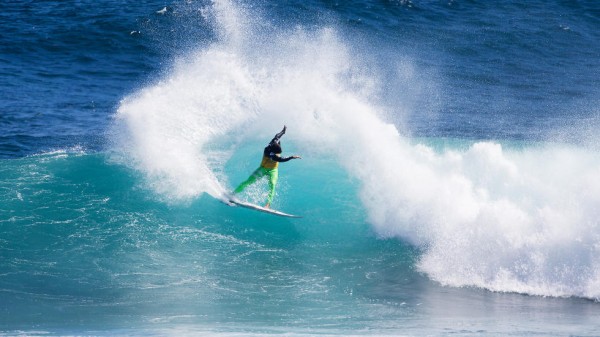 Epic swell is due for Margaret River – according to Surfline, massive SW to SSW groundswells are due through the week, potentially peaking around 20 feet on Saturday before dropping off on Sunday.