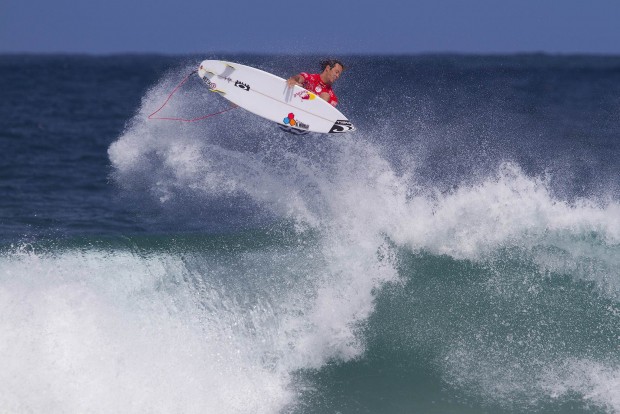 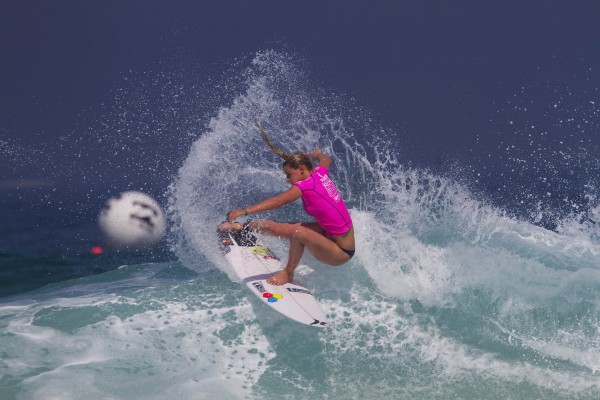 Lakey Peterson (USA) is one of the women’s surfers to watch in Rio. PHOTO: WSL/Smorigo

On the Women’s side, with Stephanie Gilmore withdrawing in order to heal the hairline fractures she suffered to her knee during a free surf at the Margaret River event, Carissa Moore (HAW) and Courtney Conlogue (USA) enter the event the top two ranked women’s surfers in the world, followed by Gilmore, then Sally Fitzgibbons (AUS), last year’s Rio champ. Without Gilmore in the field, expect some serious competition from the field – Courtney Conlogue (USA), Tyler Wright (AUS), Lakey Peterson (USA), Tatiana Weston-Webb (HAW), and Malia Manuel (HAW), though don’t count out Brazilian aerialist Silvana Lima (BRA) on her home turf.

The waiting period for both the Men’s and Women’s Oi Rio Pro contests runs from 5/11 to 5/22/2015. Watch the contests live on WorldSurfLeague.com.